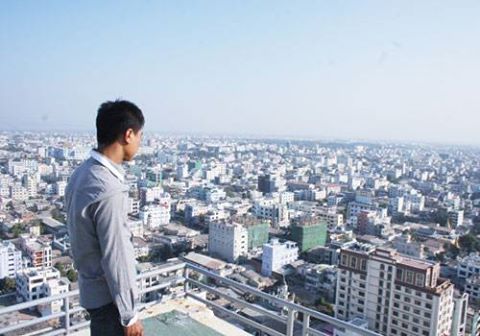 Since 2011, demand for investment properties in Mandalay has been slow, and most buy cheaper properties for residential purposes. That has dampened sentiment in the Mandalay property sector, said U Wunna Soe, director of Pho La Min, a property agency.

The main reason is high tax rates. “If you want to buy K300 million property, you have to pay a third of the sales price in taxes, which is an additional K100 million. That is why buyers are afraid of buying high-priced property. I think the current tax rate for property should be reconsidered”, U Wunna Soe said on August 5.

The current tax rates have been in place since 2016 in accordance with the government’s new Union Tax Law.

“The market has obviously peaked since 2014. Currently, we are seeing mainly genuine property buyers coming into the market and investors are very rare. Now, many property owners are no longer holding out for higher prices and are prepared to negotiate with interested buyers.”

U Aung Win, a freelance property agent in Mandalay, agrees. “It has not been easy to attract investors to the property market. It has been especially hard to generate interest in the high-price properties,” he said.

“We have to rely on selling low-to-mid-priced properties to those who are buying for residential purposes, which is slower, to get by.”

According to an updated release by the Mandalay Region Government Office, for the 2016-17 fiscal year, the most expensive properties in the city were located in the Myothit (Newtown) 1 area, where the price for one acre of land is K1.89 billion to K1.98 billion.