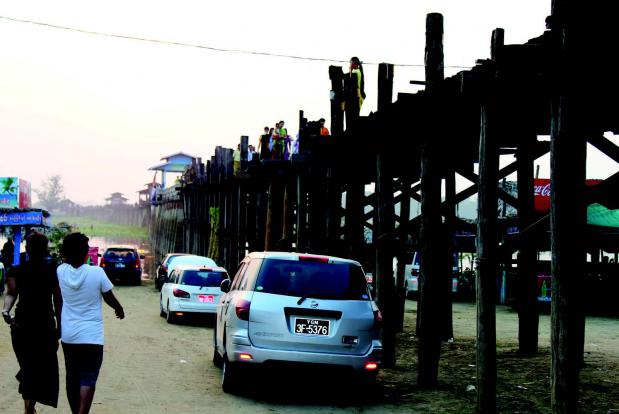 Due to the increasing tourist arrivals, aHOTEL

zone slated to be built in Mandalay region will be expanded, said U Yan Win, chairman of Myanmar Hotelier Association.

Currently, 2,400 acres of land have been bought for theHOTEL

zone project and discussions are underway with farmers to buy more.

and tourist services are kept segregated from the local community, is unique to Myanmar, first implemented in Naypyitaw.

zones in Myanmar – 11 of them have been finished construction and the rest are ongoing, according to U Than Shwe, vice chairman of the Assocation. The Association has also been putting efforts into expanding the completed hotel zones, he added.

“We are negotiating with the farmers to buy their land for the hotel zone. We already have formed a Tadar Oo Hotel Zone Public Company to implement this project,” said U Yan Win.HOTELS

, houses, shops and restaurants will be included in the hotel zone project.

Hotel Zone projects have come under fire for alleged land grabbing, although the Association denies the allegations.

There will be 200 hotels and over 10,000 hotel rooms in Mandalay by 2017-18 fiscal year, according to official estimates from the Ministry of Hotels and Tourism.

At the same time, a hotel zone will be implemented in Kyaikhtiyo because the numbers of hotel rooms are not enough for the visitors right now, officials said.