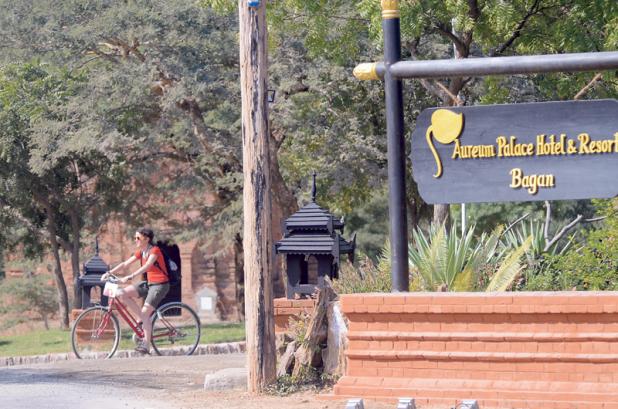 According to the Ministry of Hotels and Tourism, 31 foreign investment hotels have been permitted to open in six regions, including Bagan and Mandalay. Twenty hotels with a total of 3,047 rooms are allowed to open in Yangon, four hotels with 660 rooms in Mandalay and one with 127 rooms in Bagan. Two foreign investment hotels with 252 rooms will open in Kawthaung, three with 291 rooms in Tachileik and one with 41 rooms in Myeik. There are 279 hotels with licences in the Yangon Region, 329 in Mandalay and 200 in Shan State. And the number of hotels permitted to open in particular regions and states by the end of October 2014 was 1,076. In 2013, 2 million tourist visits earned US$926 million and the ministry estimates 3 million tourists will arrive this year. The ministry says its policy is to allow social organisations to participate in the tourism sector and minimise any harm to Myanmar’s population.