Rules to new Condominium Law now being refined, will be enacted soon 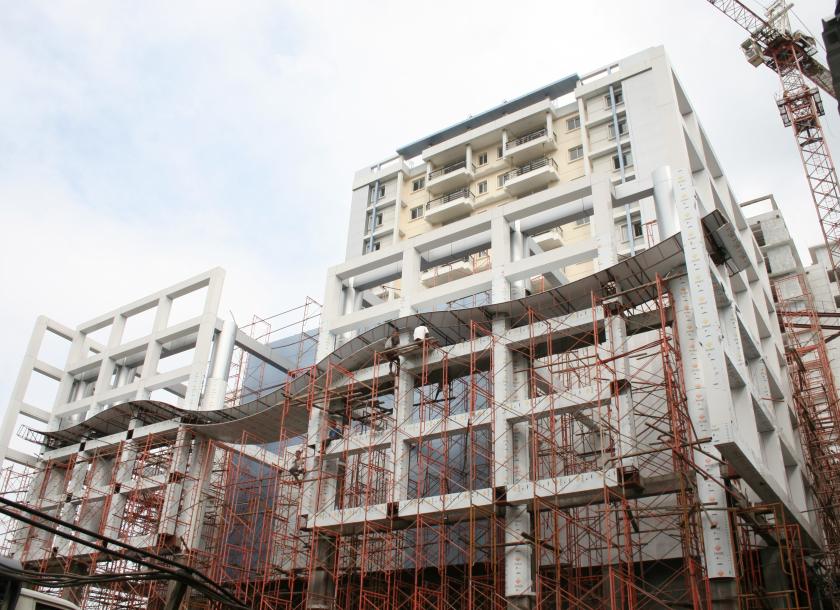 Regulations to the 2016 Condominium Law, which will be enacted soon, will allow foreign nationals to take a maximum stake of 25 percent in a condominium property, among other new provisions, said U Nway Hmu, deputy director of the housing division under the Urban and Housing Development Department.

The real estate market in Myanmar has slowed in recent months, and one way to rejuvenate the market is by giving foreigners the right to participate under the new Condominium Law, which was enacted last year.

U Nway Hmu said discussions are now being made to tweak, refine and clarify the definitions under the new regulations before they are enacted “soon.” Once things are clear, the real estate market will begin to heat up again, he said.

For example, the Condominium Law stated that buyers of a unit will be able to own the land in proportion to their purchased-unit, and this statement also seems to be referring to foreign buyers.

Therefore, the Attorney General's Office has advised that amendments be made to the rule under which foreigners will be allowed ownership only within the life span of the building, U Nway Hmu told The Myanmar Times.

The regulations also involve the condominium builders. Now, they must notify the registration officer after 30 percent of the foundation of a new project has been laid, and only after that can pre-construction unit sales begin. Meanwhile, money obtained from pre-sale activities must be deposited into the bank and utilised only for building construction purposes and nothing else, U Nway Hmu said.

Construction companies are also discouraged from speculation and must sell at least 75pc of each property project, the law stated.

Before the law is issued, construction companies will be able to register their buildings. If the buildings are in line with the new law, they will be regarded as condominiums.