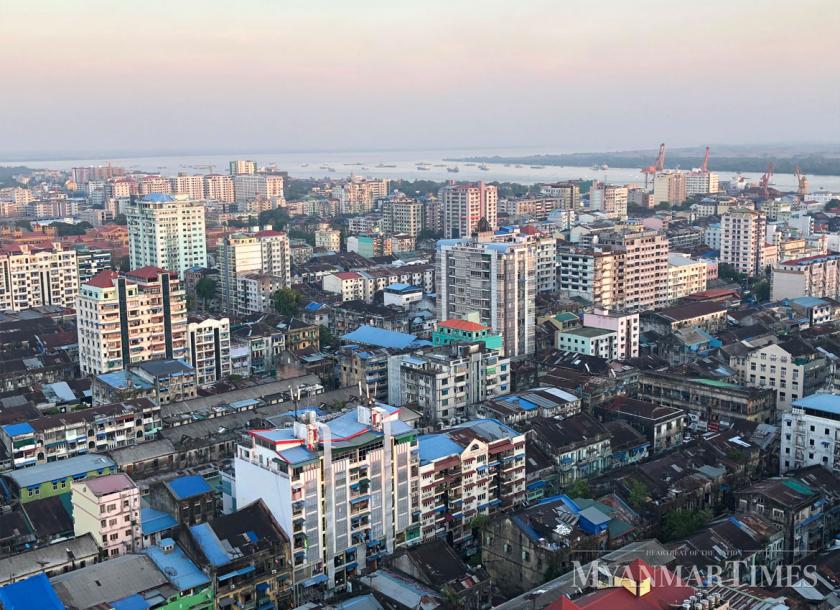 A survey conducted by civil service group Alinsaetamarn Library and Resource Centre has revealed that the majority of Yangon’s residents are dissatisfied with the Yangon City Development Committee (YCDC).

The survey, which polled the views of 1,205 members of the public across Yangon, was conducted in March.

Notably, few were satisfied with how the YCDC communicates important information to the public. According to the survey, only 7pc receive information about the municipal budget and spending on projects.

Meanwhile, 57 said they are not poorly informed about the YCDC’s official procedure when granting permits for construction and the quality controls in place, while 70pc said there is no transparency in the selling and renting of land owned by the regional government.

Ma Ohnma, who runs the Alinsaetamarn Library and Resource Centre, said most of residents who participated in the survey are unaware of the YCDC’s responsibilities and how the regional budget is expended. “We can see from the results of the survey that people don’t know what the YCDC does,” she said.

The survey also found that most residents are of the view that the YCDC should not engage in owning private businesses.

Since the survey was conducted in March, the YCDC has come up with a to-do list to improve its performance, including a public voting system for senior positions such as mayor in future elections and removing staff found to be corrupt.

In the New Yangon City Development Law, which was enacted by the Yangon Regional Hluttaw on July 31, the role of vice mayor was also created and included in the legislation. The new vice mayor will also serve as vice chair of the YCDC, acting when the mayor is absent.

“YCDC members, including the mayor and vice mayor should be chosen by the people. If they do a good job, they should be paid more. It is win-win situation,” said Ma Ohnma.

The new law, which has 24 sections, also states that if the YCDC does not give a response within a total of 60 days to contractors who submit applications for approval to construct buildings, the contractors can assume that the committee has approved and commence construction.

It also stated that the committee must inspect the building within 15 days after the developer submits a letter for inspection.

The YCDC wills also work on raising transparency when executing the budget and tender process. Under the new law, the public will be able to elect representatives who will communicate regularly with residents regarding the government’s income, expenses, new projects and plans.

Meanwhile, the YCDC is also planning to establish call centers in each township for residents to report problems with the rubbish collection, septic and sewage system. Pamphlets containing information on proposed projects will also be distributed and residents’ concerns can be communicated via the elected representatives.